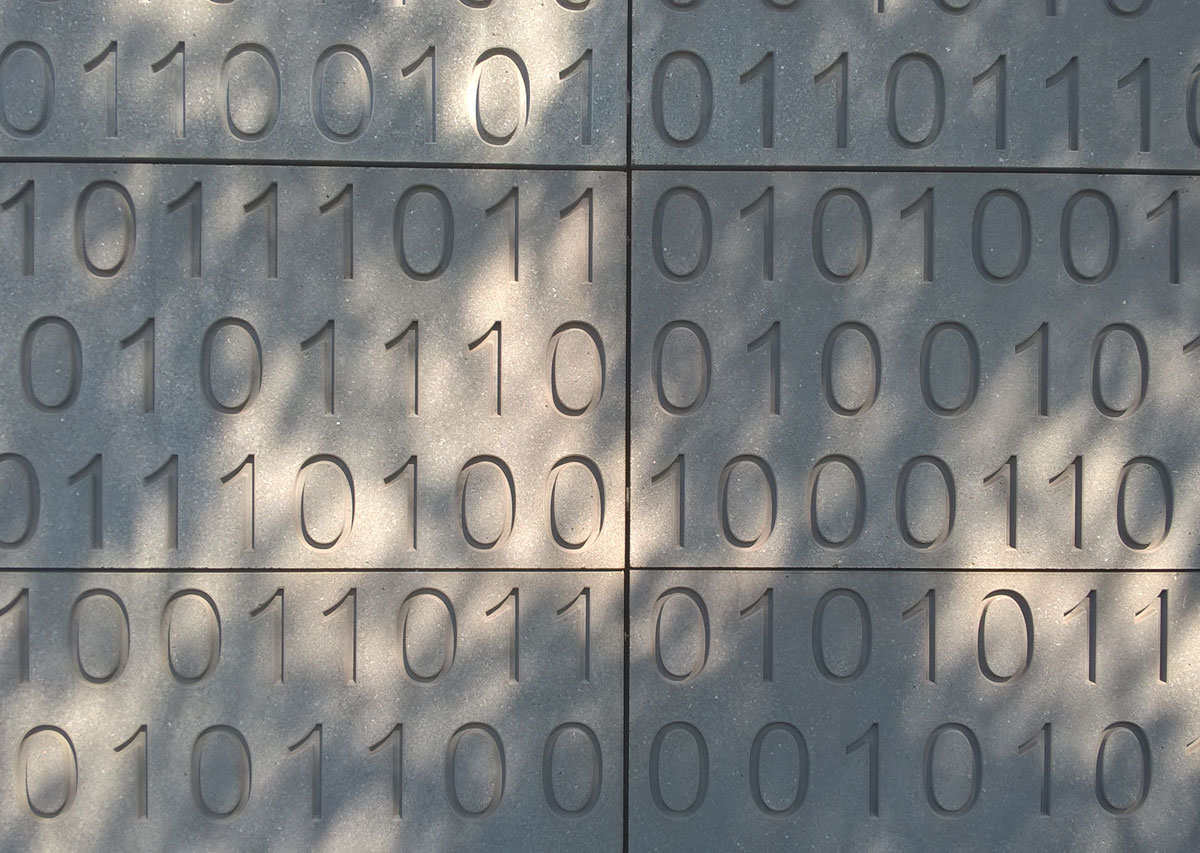 A team of scholars at the Free University of Berlin finds out, that older, educated and wealthy urban Chinese have an overwhelmingly positive view of commercial and government-run Social Credit Systems. The team surveyed 2,200 citizens online between February and April 2018. The sample is representative for Chinese Internet users between 14 and 65. The study was conducted under the direction of political scientist Prof. Dr. Genia Kostka at the Institute for Chinese Studies at the Free University of Berlin. Further results of the study: The approval of social credit systems is higher in urban areas than in rural areas. 80 percent stated that they already participate in a commercial social credit system. But only 7 percent said, they were aware of being a part of a local government pilot. Only a very few Chinese, who lived in one of the 42 localities with a government-run pilot said, that they were aware of being part of a local government pilot.

The study comes to the result that social credit systems already influence the behavior of citizens today either in their purchasing decisions or their posting behavior in social networks. The results of the study indicate that respondents see the social credit system less as a monitoring tool than an instrument to protect consumers from food scandals or financial fraud, for improving the quality of life and closing institutional and regulatory gaps and to access benefits connected to a high social credit score. Most Chinese are not afraid that Social Credit Systems provide data for purpuses of social control, because many assume that the Chinese security services are able to access any such information already. Genia Kostka assumes that the system’s future success will depend on transparency and fairness.