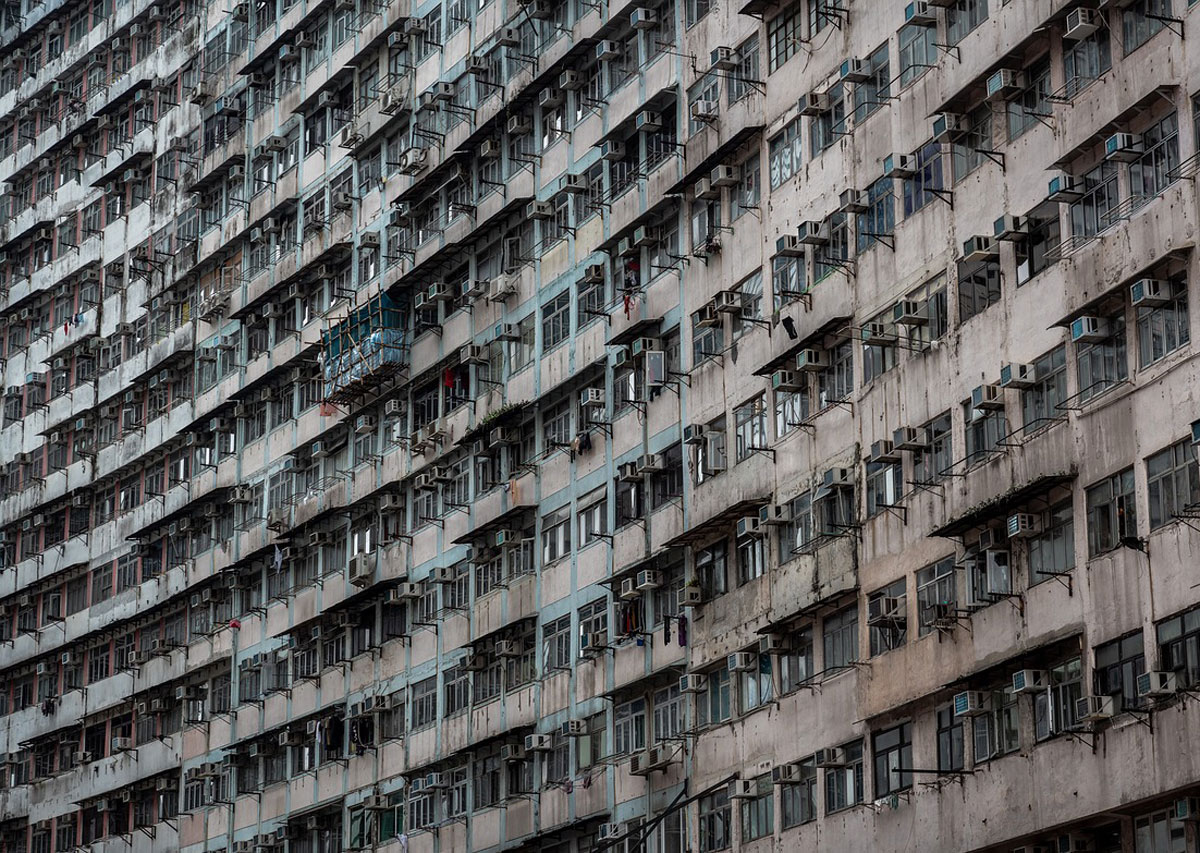 The following persons are very proactive on Twitter and monitor the unfolding of the social credit systems in China.

Josh Chin is  a Wall Street Journal reporter in China and is interested in politics, tech and dancing grannies. You can follow Josh Chin on Twitter (@joshchin).

Jeremy Daum is a Senior Fellow at Yale Law School’s Paul Tsai China Center. He is contributing founder of a crowdsourced, crowdfunded translation project called China Law Translate, which is making Chinese law accessible to English speakers. You can follow Jeremy Daum on Twitter (@ChinaLawTransl8). Daum has written several articles about the Rongcheng system, which you can read here.

Samantha Hoffman is a Non-Resident Fellow at the Australian Strategic Policy Institute’s International Cyber Policy Centre and independent consultant. Furthermore she is Fellow at the Mercator Institute for China Studies (MERICS) in Berlin. You can follow Samantha Hoffmann on Twitter (@He_Shumei).

Manya Koetse is a sinologist, a China social trend watcher and editor-in-chief of What’s on Weibo (@whatsonweibo), which is reporting social trends in China. She has written an article about „10 State Media Cartoons on China’s Social Credit Implementation“.  Asia Society interviewed her about the social credit system in China. You can follow Manya Koetse on Twitter (@manyapan).

Mareike Ohlberg is a research associate at @merics_eu and is interested in Chinese media, ideology, public diplomacy, Greater China politics and society. You can follow Mareike Ohlberg on Twitter (@MareikeOhlberg).

Flora Sapio is author and editor of several books about China and a researcher at Universita degli Studi di Napoli “L’Orientale”. You can follow Flora Sapio on Twitter (@FloraSapio).

Ina Sander is researching the internet, big data & society with a focus on #dataliteracy. She is currently a fellow at the Center for Advanced Internet Studies (@CAISnrw). You can follow Ina Sander on Twitter. (@ina_abena)

Maya Wang is a China senior researcher, Asia division at Human Right Watch and reported frequently about the Chinese Social Credit System and its implications for the Chinese society. You can follow Maya Wang on Twitter (@wang_maya).