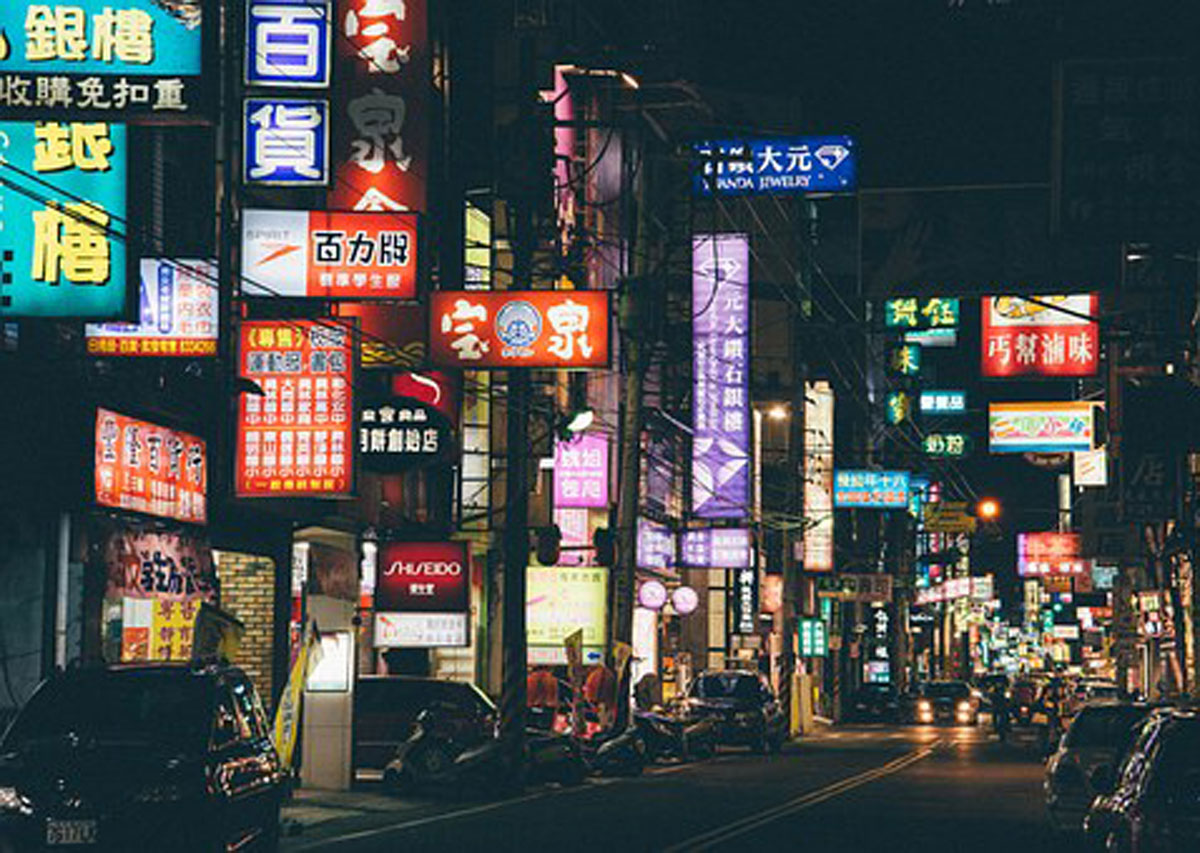 China’s social credit system is more complicated and in some ways worse than science-fiction-writer can think up, as Nicole Kobie stated. In her article „The complicated truth about China’s social credit system“, published by Wired on 21st January 2019, Kobie explains, that there is a difference between the official government systems and private, commercial systems. Both versions are often conflated with each other.

China’s social credit system expands the western idea of scoring and rating in commercial coherencies (ebay, uber) to all aspects of life. That means, people could lose certain rights, when they caught jaywalking or get privileges, when their behavior is appropriate. Mareike Ohlberg, research associate at the Mercator Institute for China Studies, says that neither scoring and rating nor the use of aggregated data for analysis of behaviour is a Chinese phenomenon. Furthermore she says: “But if [the Chinese system] does come together as envisioned, it would still be something very unique,” she says. “It’s both unique and part of a global trend.”

Dr. Mareike Ohlberg is going to be be a speaker at the conference “Super-Scoring”.